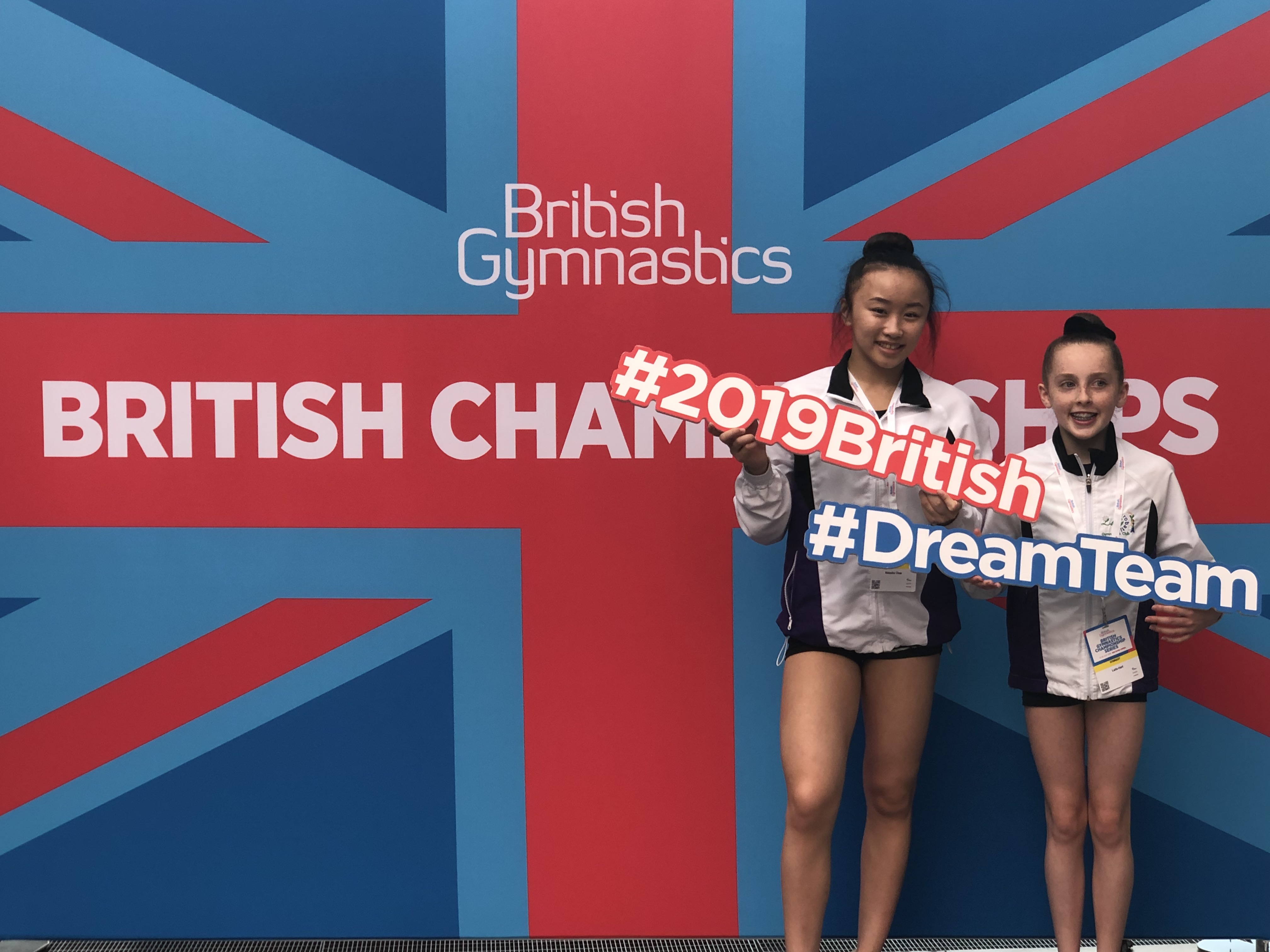 On the weekend of the 26th, 27th and 28th July two of our Acrobatic gymnasts took part in the 2019 British Championship Series held at the M&S Arena Liverpool.

Natasha Chan & Laila Hart competed together as part of the 11-16 world age group at the Acrobatic British Championships and finished a very creditable 12 place performing a very complex balance routine and a stunning dynamic routine, It was an amazing venue where the girls held their own against current world and European medalists. We are very proud of you girls.

On the weekend of the 8th & 9th of June 4 gymnasts took part in the in the Tumble regional team finals held at the Arena Birmingham. With 100% of runs completed and helping the South East Region to gain their final score. Well done to

Lilly Miles then went onto compete her runs at the National Finials again completing 3 great runs to finish in 7th place with a score of 78.700.

On the 11th & 12th of May 3 of our gymnasts were selected to compete at the English Silver tumble Championships held at the Telford international centre. Well done to Fliss McGirr, Zara Rebholz & Pippa King who did them selfs and the club proud performing 3 great runs each.

Two of our Acro partnerships were selected to represent the Region at the Inter Regional Acro Finals held in Southampton.

Fliss McGirr, Georgia Thomas & Sophie Atkinson competed on a grade 4 WG and finished in a very credible 9th place with a score of 24.750

Over the Summer holidays we took a group of 11 gymnasts to a 4 day training summer camp at Basingstoke gymnastics club where all the gymnasts learnt a lot and had loads of fun. Making use of the full length tumble track and the form pits they have.

Every other year we hold a big club show open to all club members from 2yrs and upwards. From the 16th – 19th December over 200 club member took part in up to 8 shows of our version of Cinderella, directed by Lesley Roche. Everyone performed brilliantly and we had so much fun  below is a link on you tube to a small montage put together by FCVideo.

Every year we hold an annual Club Championships where all members over the age of 3yrs can take part.

This year was no exception with over 170 children taking part, showing was they had been learning, performing in front of an audience and a judge. Medals where awarded for the top 3 places but no-one went home empty handed with every participant taking home a t-shirt, a certificate and even some sweets. We are looking forwards to holding next years one on Sunday 28th June.

We had 9 people put forwards to this years awards with 8 being short listed and 7 being awarded.

Congratulations well done and thank you to all

We hired the Deepcut community centre on Saturday 29th June where we celebrated this years achievements with pizza, awards and a disco. This was a good chance to for everyone to get together have fun and let their hair down after a very tiring but successful year.

Over the summer month we took part in many local displays and fates. Thanks to every one that took part and came along and supported. If you would like us at you next event please contact us through the website. 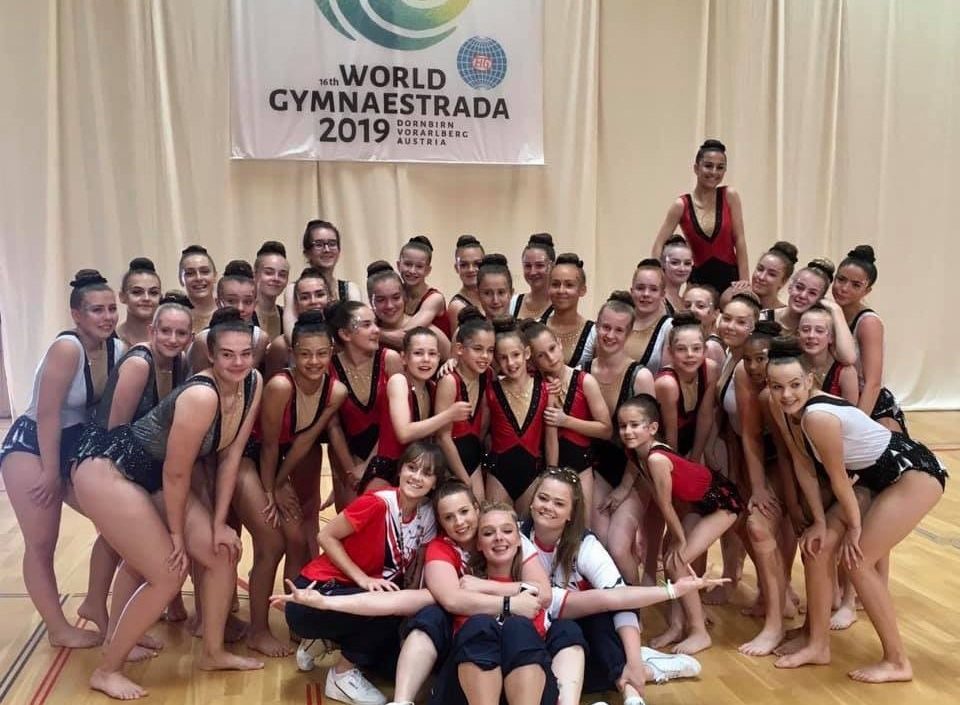 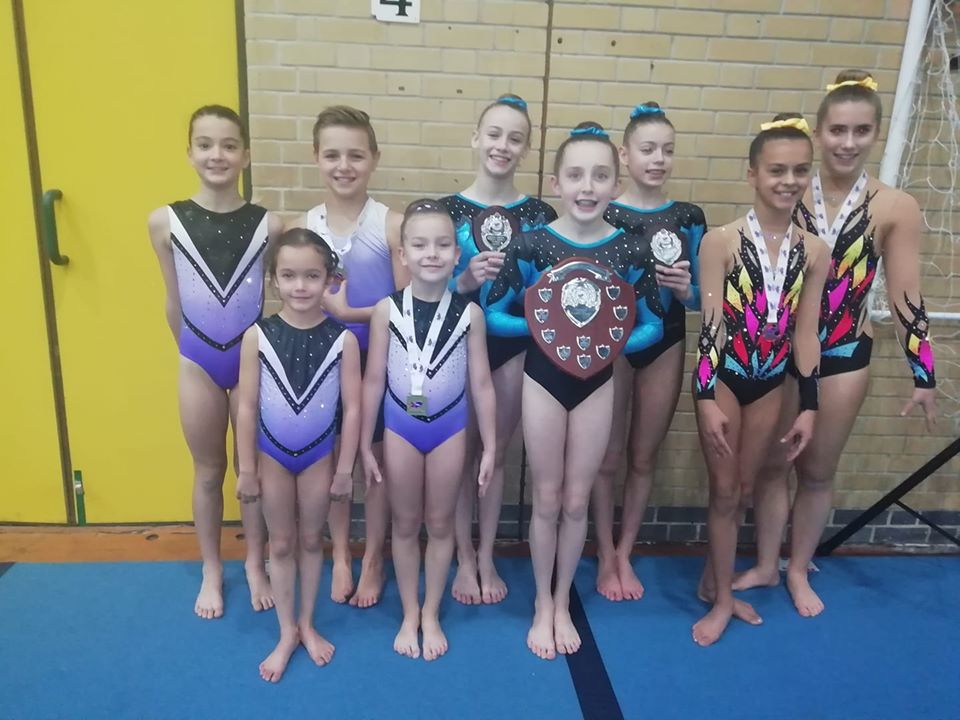